GLASGOW, SCOTLAND – SEPTEMBER 18: A Unionist supporter talks with a yes supporter in George Square,just a few hours befor polling station will close in the Scottish independence referendum on September 18, 2014 in Glasgow, Scotland. After many months of campaigning the people of Scotland today head to the polls to decide the fate of their country. The referendum is too close to call but a Yes vote would see the break-up of the United Kingdom and Scotland would stand as an independent country for the first time since the formation of the Union. (Photo by Jeff J Mitchell/Getty Images) 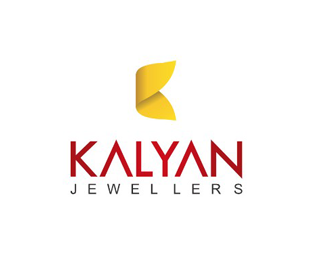